So, as per requested by my good friend Tracy – a true lover of my FFTs (Food For Thought), I am finally writing one for her and all you other foodies out there.

Today’s FFT is inspired by the peculiar and powerful impact of food on others.

By food, I mean a various of sorts.

The actual food itself, the activity of eating out, the talk of food, the excitement revolving around planning a feast night out, etc.

From friends to foodies

In the past year, I’ve gone on many foodventures.

And I’ve always brought my friends along on our many journeys.

And throughout the many events and the processes of planning them,

I’ve realized that my love for food had affected others too.

I’ve turned a few into loving food, just as much as I do.

My friend had also started to think like a foodie.

You know you’re a foodie when you’re excited about SuperBowl mainly because of the food!

Making sense of it all through Perfect Sense

Last year, just before I fell in love with food, I didn’t have a life.

I spent most of my nights Netflix & Chillin’ than creating these funtastic posts.

And I went through a phase where I felt the need to watch almost all of Ewan McGregor’s films.

I had a big fat high-school-like celebrity crush on him.

I had watched Moulin Rouge, Salmon Fishing in the Yemen,  …

And then finally stumbled upon

I definitely recommend people to watch it.

It’s not your ordinary type of movie.

It has a lot of meaningful messages throughout.

It seems like one of those films where an infectious virus breaks out and affects cities, countries, and the world.

The film doesn’t focus on finding a cure.

It focuses on what is lost.

And people only start to realize the value in things once they lose it.

The virus, in the film, affects people’s senses.

One by one, they start to lose their five senses.

What struck me was when the population lost its sense of taste.

In the film, Eva Green mentions that

” Within a few weeks,

and different sensations take its place.

And restaurants …it’s all about offering another person dinner.

And letting yourself be waited on.

Listening to the trickle of wine.

And the clink of glasses. “

My interpretation of it:

People began to go to restaurants again, not for the taste because it was absent, but for the simple moments of enjoying a night out with close ones. Going out to eat with friends became an activity of sharing time than just eating. It focused on the time and memories spent than the food. You begin to pay close attention to other minor details. The sound of chatter, the mannerisms of having someone pull out a chair for you, the little gestures of eating that people do and never really notice.

The activity of eating out began to have a deeper meaning.

Wanting to spend time with close ones.

Focusing on where you are, who you’re with, than what’s on the plate.

Getting lost in a moment – together with others.

Although it may seem like I just insulted how food adds no value to eating out,

it’s really not what I’m trying to get to.

What I’m trying to explain is that eating out is an activity that means a lot more than the food that you go out to eat.

And that food has a powerful force that brings people together.

Going out to eat on your own is obviously a much more different experience than eating out with your friends.

Food: The centre of attention

Food may have easily been the centre of attention

and one of the main points of excitement and anticipation amongst my many events.

From the very birth of the idea > to the planning > to the actual event.

Every step of the way was definitely something.

(of course, most of our events revolve around food – because … why not?)

And then the planning happens,

And we talk about how excited we are,

And along the way, 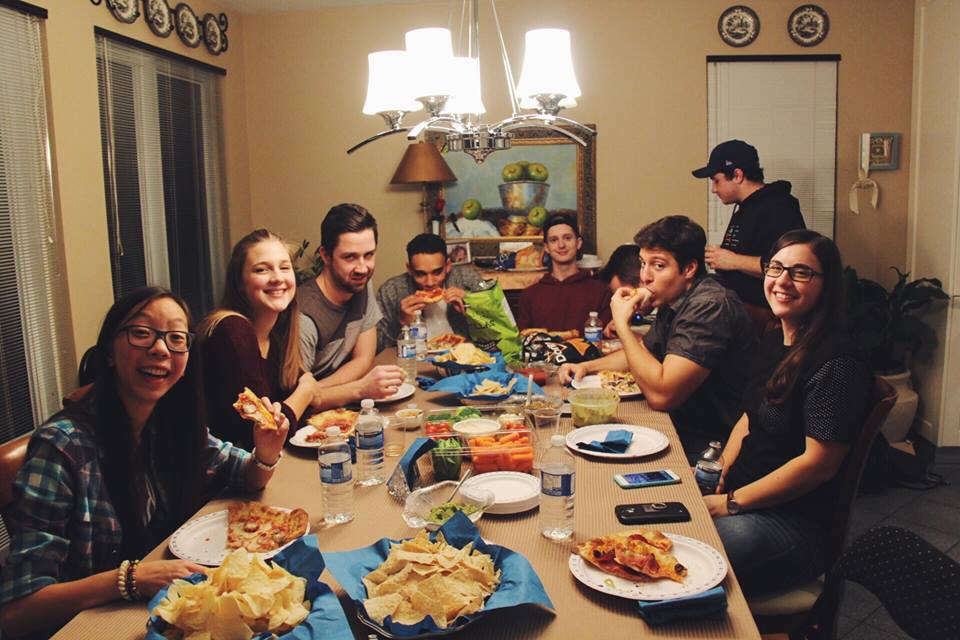 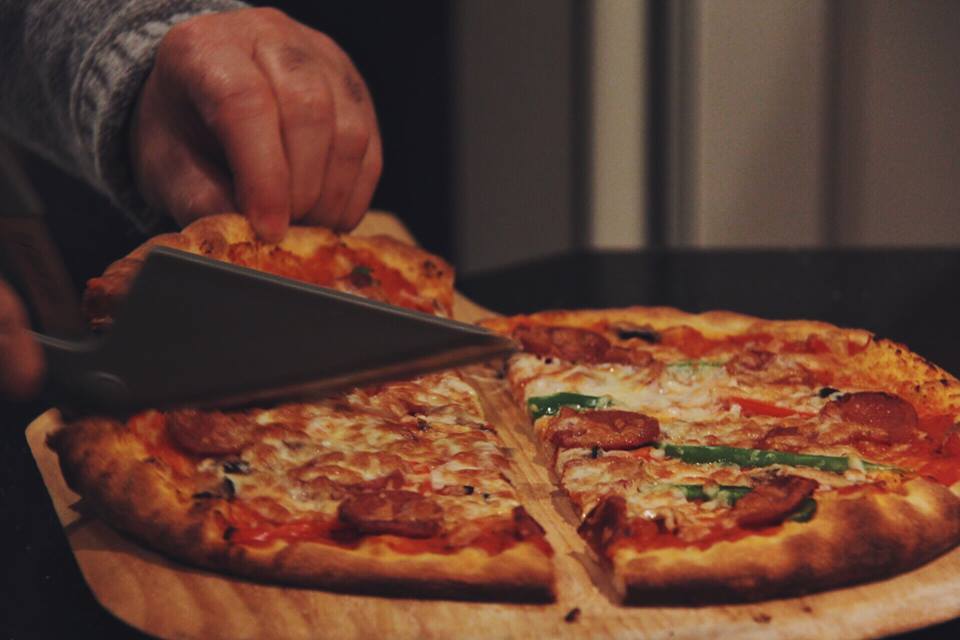 This pizza night happened one night in November – which is actually going to be the next blog 🙂 Stay tuned!

We do things on a whim.

There’s a planning process somewhere – and usually that’s my responsibility!

We plan, I gather, we create.

We are all united.

How does food affect you and your friends?

Does food bring you and your people together?

Well, you’ve read my blog. So you know the answer 😉 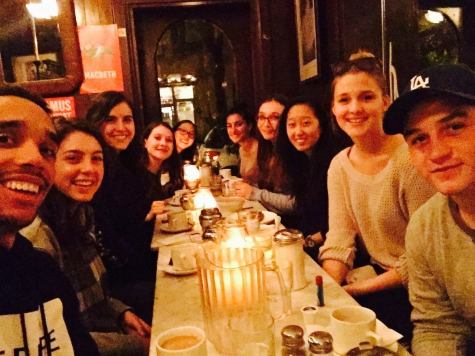 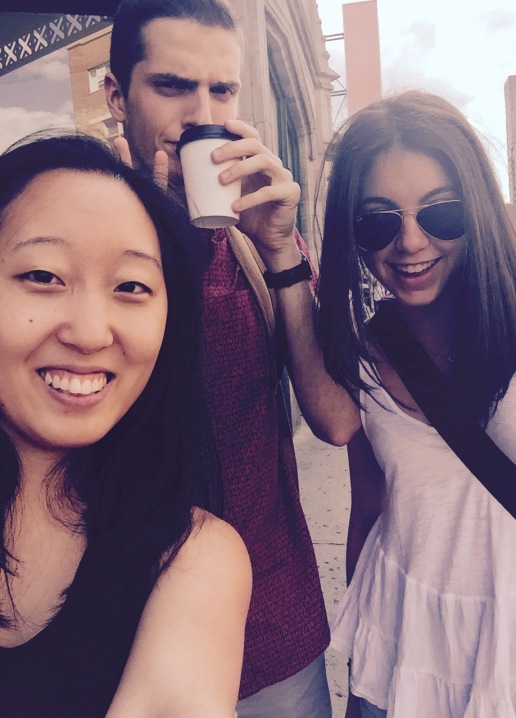